Nintendo is, and it will always be the big N. It has reached our life of entertainment, emotion, and hours of happiness and anguish. The truth is that Nintendo has also been responsible for making us spend money on games that were not good enough. Additionally, it has forced us to suffer in front of … Read more The most sold Nintendo console of all time is the home of many awesome role-playing games. On this list, you will find the best of them. It does not matter if you are a fan or not of this genre; you will love these titles. If you have never played an RPG, these are the … Read more The SNES, known in Japan as Super Famicom, is considered as one of the best video game consoles of all time by many people for its extensive catalog of games and the quality of them.  The SNES gave us authentic classic gaming jewels such as Super Mario World, The Legend of Zelda: A Link to … Read more Back in the day, there wasn’t such a thing as couch co-op, or local co-op. There was just “two-player.” You had to have a console and you had to have two controllers. Anything beyond that was practically the realm of science fiction.  So dust off your old NES, plug in player two, and press start … Read more Many see the SNES as the platform of choice for experiencing classic singleplayer adventures. What many don’t realize, however, that the SNES has a robust library of multiplayer titles that can entertain virtually any crowd. From fun couch co-op titles to large party pleasers, today’s list dives into some of the best multiplayer SNES games … Read more The NES was a revolutionary home entertainment system in an era that marked the transition between the arcade and the console. It was home to epic hits such as Final Fantasy, The Legend of Zelda, and Super Mario Bros.  Like with every great console, the NES also had its fair share of misfires. From the … Read more Survival horror games have long been a popular source of high adrenaline, fear-induced dopamine rushes for a particular kind of gamer. Visceral atmospheres, haunting soundscapes, and terrifying ghoulies all threaten to spook us in today’s modern horror titles. But before polygons rivaled Hollywood special effects, classic horror games were far more varied in both their … Read more Hours of customization and character building in only 8 bits of graphics. RPGs finally made their move away from pen and paper and onto the screen in the 8-bit era, and nowhere was this more plentiful than the Nintendo Entertainment System.  Though it’s been over 30 years since it debuted, the NES still boasts some … Read more 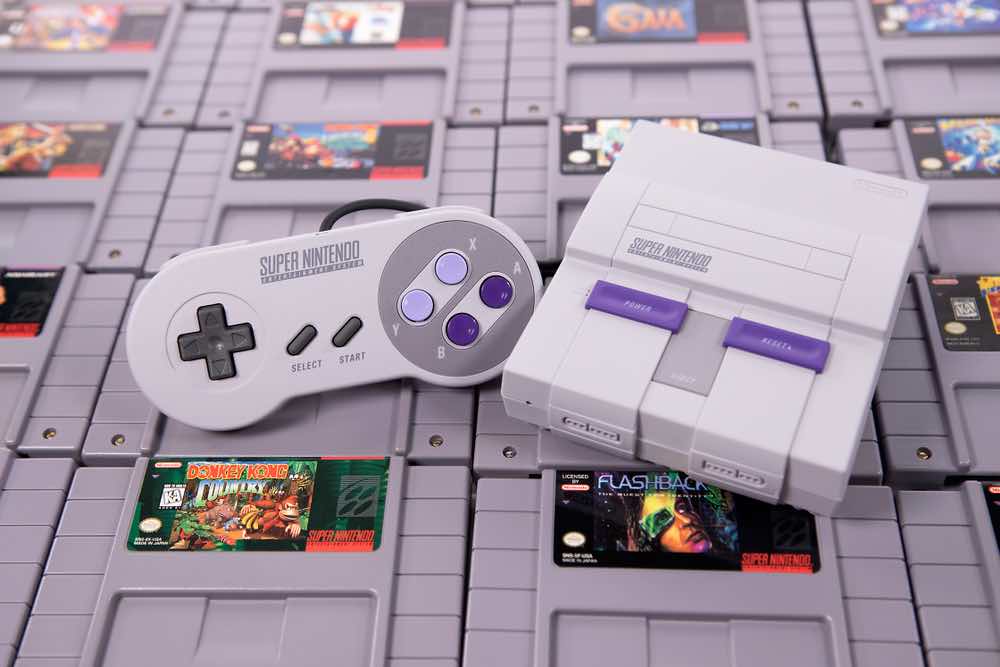 The Super Nintendo Entertainment System introduced the world to masterpieces: A Link to the Past. Super Mario World. Donkey Kong Country. These games influenced popular culture and video game design for decades.  This article is not about these games.  Instead, we’re going to take a look at 19 games that, for some reason, slipped through … Read more The Super Nintendo Entertainment System is one of the most iconic game platforms of all time, boasting a robust library of games that encompass all manner of genres, the most prominent of which is easily the roleplaying game, or RPG. Nintendo platforms have historically had some of the greatest RPGs of all time, and the … Read more